You know Joe Biden and his cronies are in trouble when even liberal CNN anchors are tearing into them for censorship. That’s the only real way to describe what happened on CNN with host Dana Bash and DHS Secretary Alejandro Mayorkas.

Dana Bash asked Mayorkas if he thinks Democrats would be as supportive of Biden’s brand new Disinformation Governance Board if it was formed under Trump, saying, “Would you be okay if Donald Trump were president, if he created this disinformation governance board? Or — if it is in place and he wins again in 2024 — that he’s in charge of such a thing?”

Mayorkas, who was looking under pressure at this point in the interview, retorted, “I believe that this working group, that gathers together best practices, makes sure that our work is coordinated, consistent with those best practices, that we’re safeguarding the right to free speech, that we’re safeguarding liberties, I think, is an extraordinary important endeavor.”

In another part of the heated interview, Bash noted that Republicans have been comparing the new Disinformation Governance Board to the Ministry of Truth from George Orwell’s book ‘1984’, asking the Secretary how it will avoid becoming that.

Bash said, “Republicans are calling it ‘Orwellian’ and comparing it to the Ministry of Truth in the novel ‘1984′. Can you clarify what exactly is this? What exactly will this disinformation governance board do? Will it monitor American citizens?”

Mayorkas claimed the board will be used exclusively to monitor terror groups and said Biden’s admin “could have done a better job of communicating” the actual purpose of the board.

Dana Bash followed up, “Will American citizens be monitored?” with Mayorkas responding that “the board does not have any operational authority or capability.”

Bash also questioned the board’s new head Nina Jankowicz, who has been widely criticized for her political bias and for pushing disinformation herself. Mayorkas called her “eminently qualified.”

This interview should be a giant red flag for Joe Biden and his handlers. The fact that the most liberal station in America is openly questioning their censorship could very well spell the end of their era and they know it. Do you think CNN is finally turning on Biden now that their ratings have crashed? 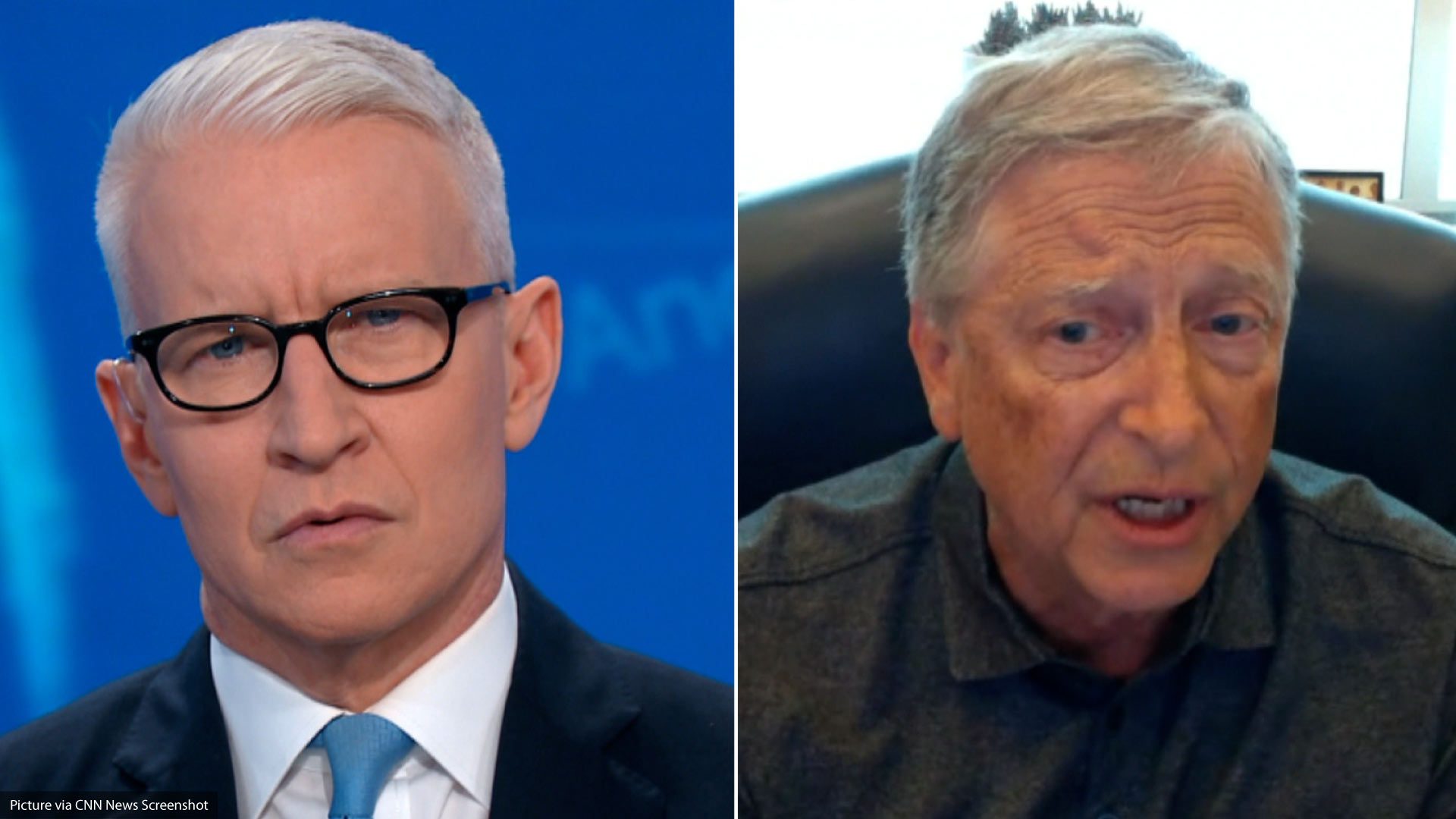