Joe Biden and G7 countries do not seem to be backing off on their strategy to punish Russia for its invasion of Ukraine in February even as it causes inflation to jump even higher.

They are preparing for yet another round of sanctions against Russia in a desperate attempt to try and end the conflict.

Among those proposed are banning American advertisers from Russian-state-controlled TV stations and prohibiting Russians from using US accounting services.

This came as Ukrainian President Volodymyr Zelensky joined Biden and the other G7 leaders from Canada, France, Germany, Italy, Japan, and the United Kingdom in a virtual meeting.

The White House claims the strategy of sanctions is working even as they are unable to stop Russia from continuing to relentlessly attack Ukraine. These sanctions have caused a rise in the already out-of-control inflation that has happened under the Biden administration.

G7 leaders also agreed to eliminate the use of Russian oil, hoping this move severely limits Putin’s ability to continue funding this war. Energy revenue is a major source of state funding for Russia.

“We commit to phase out our dependency on Russian energy, including by phasing out or banning the import of Russian oil,” the leadership of the seven nations – Canada, France, Germany, Italy, Japan, the UK, and the United States – said in a statement, according to the Daily Mail.

It is not clear how long it will take to implement for G7 countries like Germany which rely on Russia for a majority of its energy needs.  No timetable was given to phase out and find alternative energy sources if they can be found. Yet the fear is we could once again see a rise in energy costs.

Biden went after the banking industry by adding sanctions to eight executives from Russia’s largest financial institution Sberbank which has around a third of all bank assets in Russia. More bank sanctions are set to hit financial executives who do business with Gazprom, one of the largest natural gas exporters in the world.

Other sanctions targeted Russia’s industrial sector with a series of export controls. Items such as wood products, industrial engines, boilers, motors, fans, ventilation equipment, and bulldozers will be limited but could cause higher inflation in certain segments of the economy. 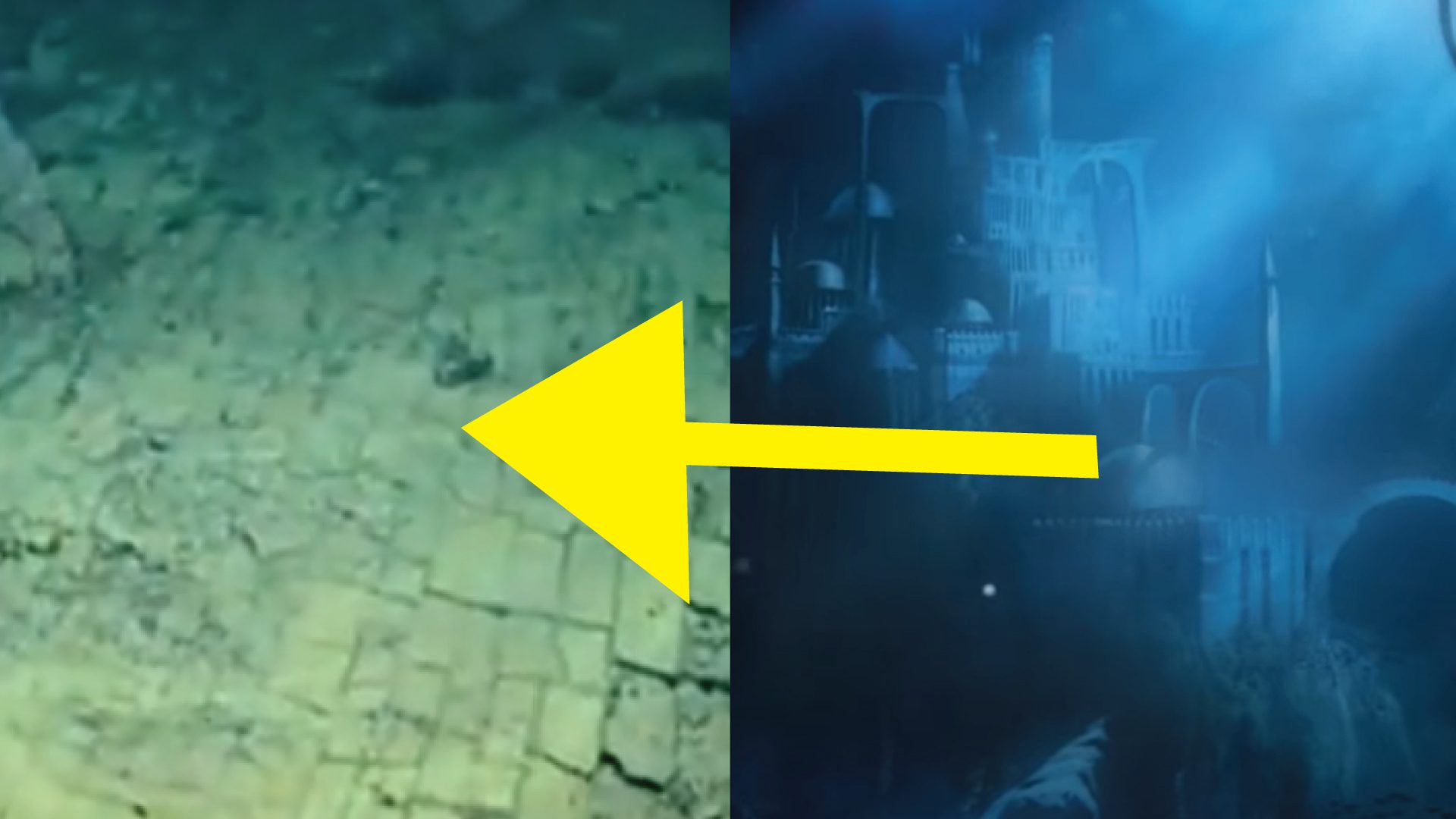