Senator Cory Booker made it clear that he does not see a path forward for Democrats to implement their version of gun control following the mass shooting at a Texas elementary school.

Booker went on NBC’s “Meet the Press” on Sunday to discuss the current bi-partisan effort in the Senate to secure Americans after 2 recent mass shootings in Buffalo, New York, and Uvalde, Texas.

“Whatever we can get done, if it saves a life it’s worth doing, and so my colleagues who are entering the bipartisan talks, I fully support that.” Booker said, suggesting that he was ready to sign onto any bill that could help our country even if it didn’t come from his own party.

Then he said the one thing that you would never expect to hear from the likes of Speaker of the House Nancy Pelosi or Senate Majority Leader Chuck Schumer. Booker told NBC, “But I’m under no illusion that we are going to do the things that need to be done, that the majority of Americans overwhelmingly support, Republican and Democrat, that can create significant safety.”

Despite his admission of defeat on the issue this time, Senator Booker did still express hope that gun control could still be implemented in the future. “I return again and again, to how change is made in America. The nation rallied, movement continued until we demanded change, and it was made,” Booker said.

Booker continued by explaining that Americans could still change the rules on guns by voting in anti-2A candidates, “And people who did not make the change…paid at the polls. Until that happens, we are going to see at best incremental change. But as far as a federal level, I’m not that hopeful.”

As a final nod to his Republican colleagues he is currently working with on the issue, Booker again showed support for a multi-tiered solution, not ruling out a mental-health solution. “This is not a one-move solution. There must be many things done.

The Senator from New Jersey then leaned left again, saying ultimately the only way to end these shootings is for Americans to love children more than money and guns. “Until the redemptive power of the love for all of our children is greater than the destructive power of the love of our guns, and money, and power, until that redemptive love of our children turns into action, then nothing is gonna change.”

While it’s encouraging to see Democrats bending a knee on this issue and finally acknowledging the potential of mental health-based solutions to mass shootings, it’s clear that they still want to take away guns. Do you think Senator Cory Booker and his Senate allies will actually do anything to make people safer after the shootings? 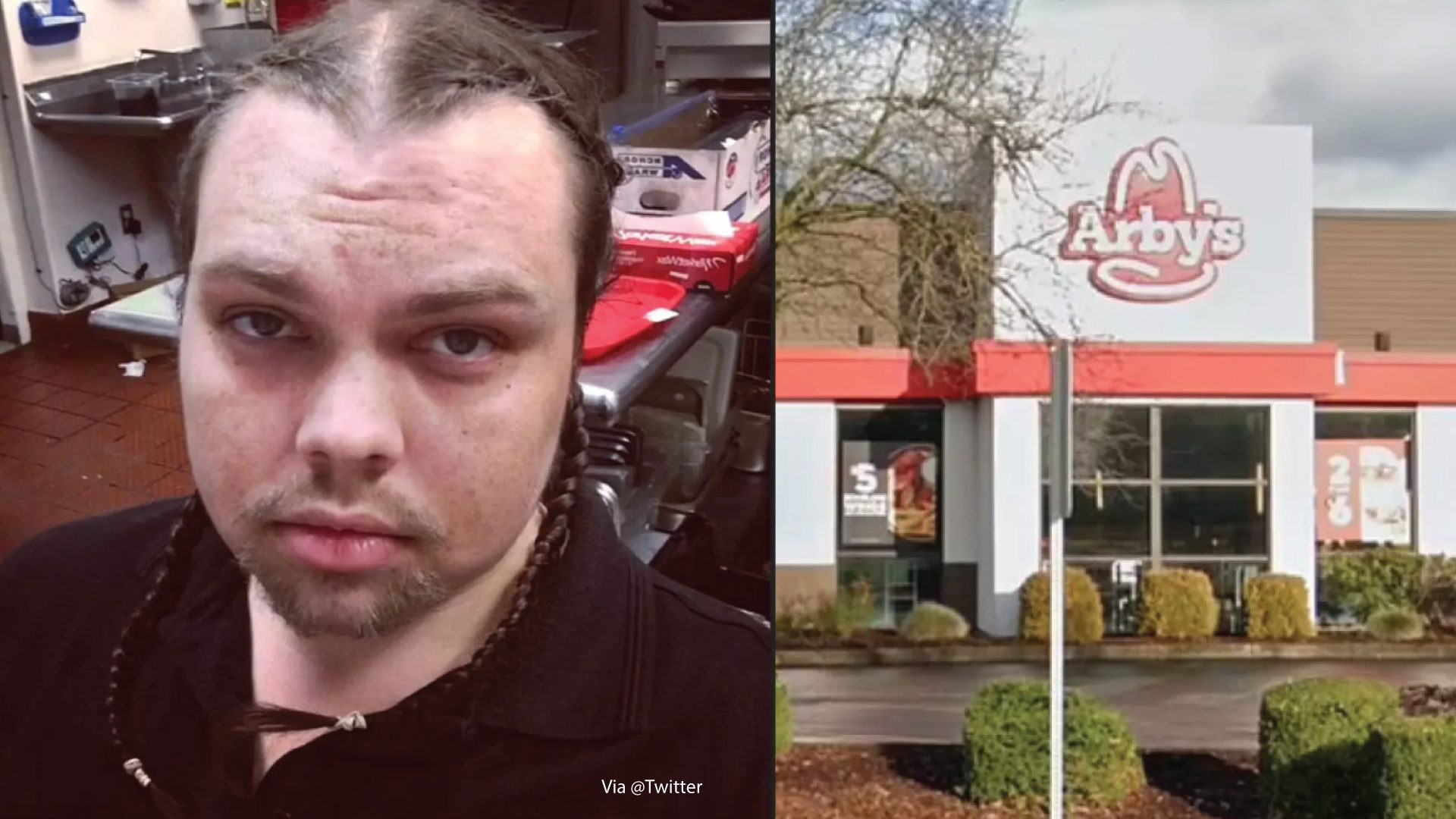