Whoopi Goldberg Blew Up on Conservative Guest Over Jan 6 Truth

Whoopi Goldberg flipped out on a Conservative guest host on The View this week after the guest suggested Americans don’t care about the January 6 hearings.

Lindsey Granger, a conservative journalist, was serving as a guest host on Tuesday when the topic turned to the upcoming January 6 televised hearings. Granger asked the logical questions, “What’s the smoking gun here? What’s the breaking news?”

Granger suggested that Americans would absolutely pay attention if the committee was going to reveal who was actually behind the riots with evidence to prove it. However, the journalist said that was unlikely to happen.

Instead, she said, this was a last ditch attempt by Democrats to rebrand themselves before the midterm elections and to tie random Republican candidates to Trump.

“Then if we think about the actual intention of this, there’s a sentiment that Democrats need to re-brand this midterm message, right? So by airing this, they’re going to remind everybody like, hey, Trump is aligned with other conservatives — even thought that’s not always true, there’s plenty of people that spoke out against this — and so now, reminder, don’t vote for these people in the midterms, because you want to keep the majority,” Granger continued.

She said that this was a losing message overall, noting the Americans were currently concerned with bigger issues like the baby formula crisis and massive inflation that is hurting middle class families nationwide, and a potential recession.

It was at that point that Whoopi Goldberg decided to step in, seemingly to attempt to defend the Democrats’ messaging attempts.

When Granger tried to push back, Whoopi shouted her down, saying, “Hold on, now you just — alright, I heard you. Alright, I understand.”

Goldberg went on to say that Americans do want answers to January 6, suggesting the riot at the Capital could have destroyed the United States. “We also want to know that when we go to sleep we’re not going to wake up in some new country,” the star said.

At that point fellow The View host Sarah Hines jumped in, surprisingly to agree with Granger that the message was a miss while still suggesting that January 6 was a threat to the future of the country. She said, “When you raise the thing about – people have more — they are thinking about their meals, inflation, baby formula, I agree, and then I stop and say without a democracy this could so easily become what Ukraine is going through, what Russia is going through right now, it could get worse.”

The hearings, which begin Thursday during primetime and are being organized by a professional TV producer, are a final effort to stick former President Trump with the January 6 rioters who stormed the Capital. Despite this, a new NBC poll shows only 45% of Americans now blame Trump for the incident, down from 52% in January 2021.

Trump’s popularity is growing, partially thanks to the many failures of President Biden. The hearing could not come at a worse time for Democrats. Do you think they will successfully sway any votes or is this likely to turn swing votes away from the Left? 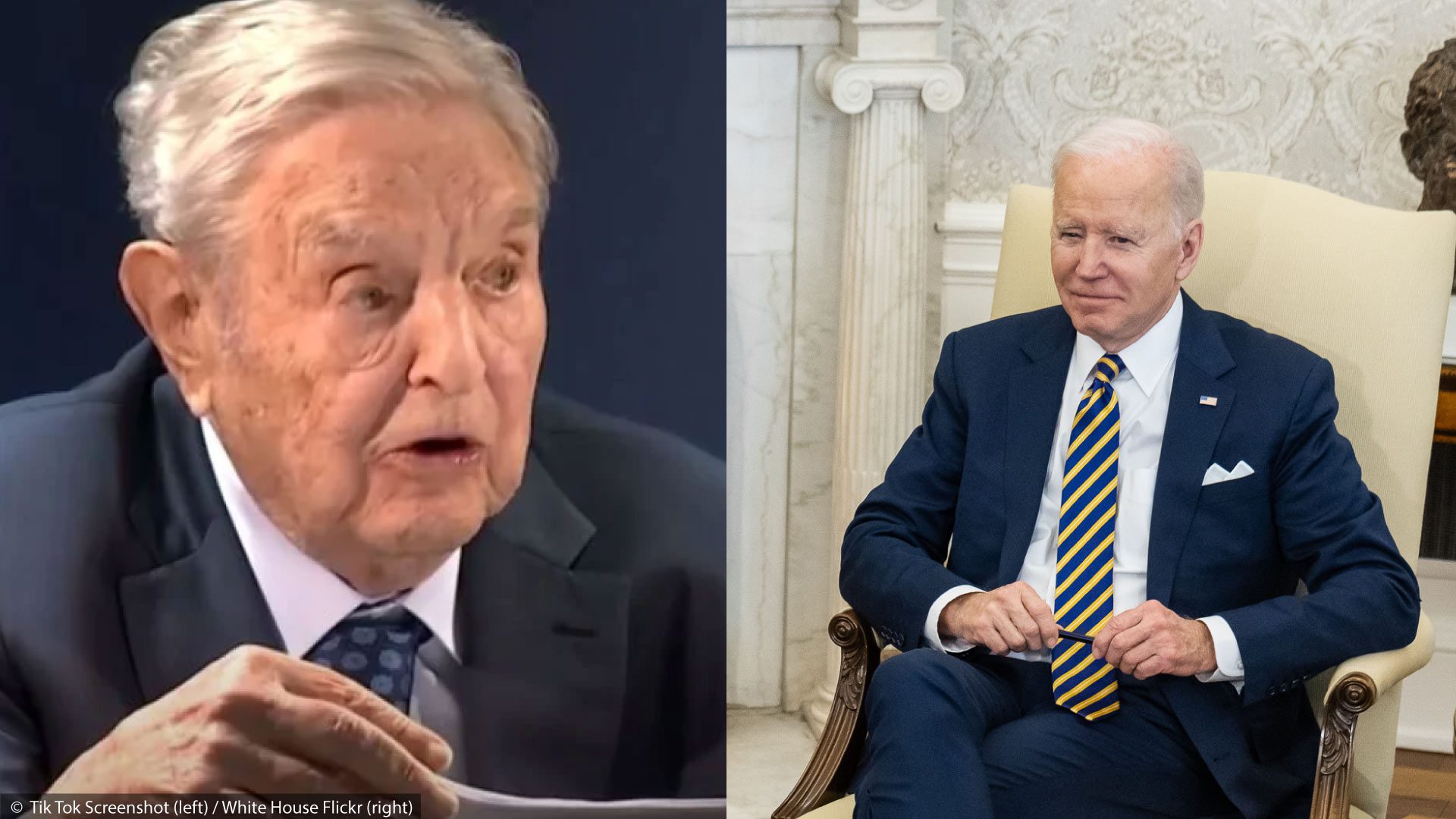