The popular TV show Live PD will be returning to television, but this time it will have a new name and be on a new network.

Dan Abrams, the original host A&E host for “Live PD,” announced Wednesday that he’ll be reprising his role on the new show titled “On Patrol: Live.” He made the announcement on News Nation. Watch next.

“So first I want to say ‘thank you’ to Live PD Nation,” Abrams said. “I know this wait was long but we needed the right platform to make this show what it should be. You never gave up the faith and neither did I. As many of you know, I had been advocating for the show to return since the day it went off the air.”

“Live PD” was pulled off the air by A&E after the murder of Minnesota career-criminal George Floyd by police officer Derek Chauvin. When A&E canceled the show, they called it “a critical time in our nation’s history,” but the move was obviously in response to backlash against police at the time.

The show had another controversy when “Live PD” filmed and destroyed footage of a man dying in police custody in 2019. Producers destroyed the footage when the investigation was over.

Abrams will co-host the show alongside Sean “Sticks” Larkin, who called the return of the show a “long time coming” on Wednesday.

“Everybody always wanted to know, ‘When is the show coming back?’” Larkin said on “Dan Abrams Live.” “We have consistently said we believe a show like it, very similar to it, if not the original, will be back and I am so happy we’re able to talk about it here today.”

The show will ride along with different police departments than the previous show.

“Well, it’s not the same exact show but we will still be live in multiple departments watching the work police officers do every day,” Abrams said. “And the mission will be the same … and again I want to say from the bottom of my heart: Thank you to all of you. We did it!”

Live PD was a very popular show that was taken down in the wake of the George Floyd protests – to escape any public backlash. Now, they are bringing it back because viewers obviously want to watch the live cop show that shows first-hand the difficult situations that many police encounter on a daily basis. Will you be watching the show? 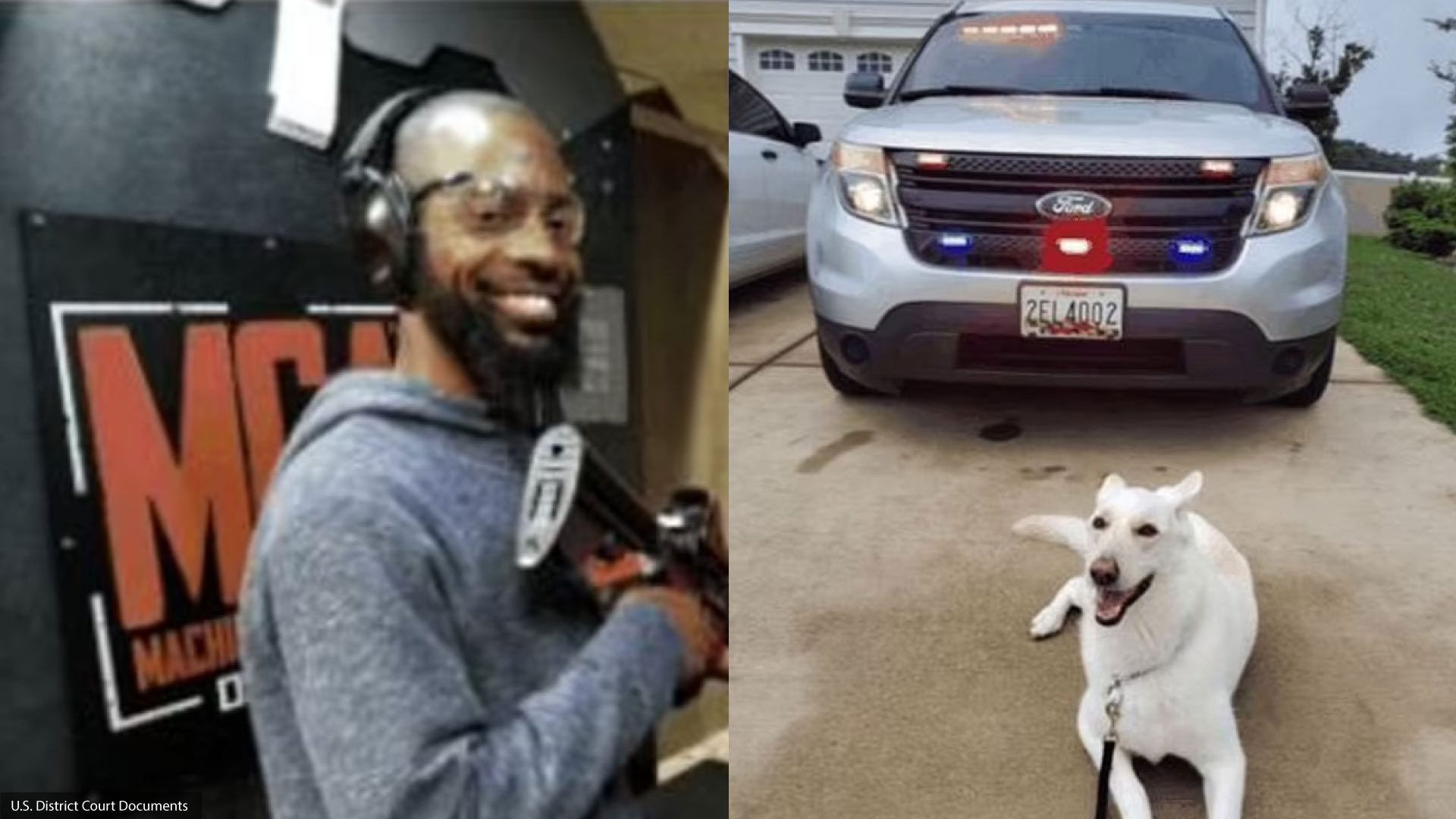