The Biden Administration Is Covertly Transporting Immigrants Into the United States

In September 2021, Joe Biden had a public relations nightmare when about 30,000 immigrants ended up in Del Rio, Texas. The chaos that ensued was embarrassing for Biden, who has made it a point to keep the southern border of the United States wide open.

That specific crisis seemed to calm but that doesn’t mean the border crisis hasn’t continued. Biden’s border chief Alejandro Mayorkas, head of the Department of Homeland Security, is using tax dollars to fund a series of progressive shelters and rest stops that provide rest, food, and transport to immigrants, reports Breitbart.

And now Mayorkas is expanding his covert distribution of the immigrants who illegally enter our country, by adding cities to which he will send them, including Los Angeles, Albuquerque, Houston and Dallas. “DHS officials have jokingly referred to the model as the ‘Abbott plan,’ an official said, referring to Texas Governor Abbott’s decision to bus immigrants from Texas to D.C.,” reports NBC.

“DHS’ Southwest Border Coordination Center, which combines officials from the Federal Emergency Management Agency, Immigration and Customs Enforcement, CBP and other agencies, is coordinating the effort” reports NBC.  This is all in an effort to avoid another PR nightmare like what happened at Del Rio. They are adopting what Texas Governor Abbott did, when he bused migrants to Biden’s doorstep, and paying for buses and flights to try to hide the fact of the tens of thousands of illegal immigrants who are still coming in droves.

Basically, this is just one more way that Joe Biden and his administration are lying to Americans. There are just as many immigrants coming into the country, but our tax dollars are now being used to quickly spread them out deeper into our country, so no one notices. How do you feel about your tax dollars being used in this way? 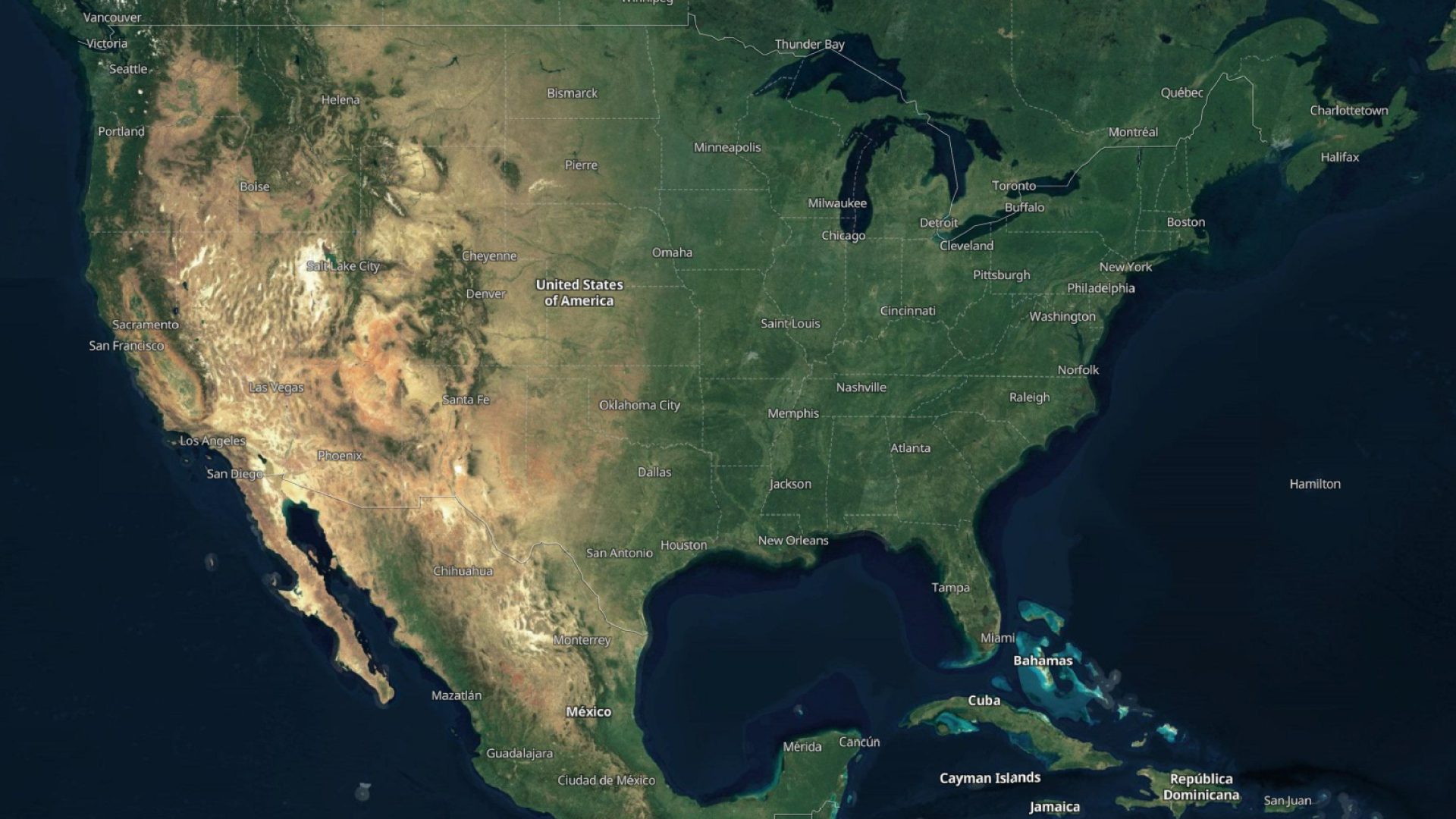