Texas Governor Greg Abbott claimed that law enforcement had lied to him about their response to the mass shooting at an elementary school in Uvalde. A new handwritten note proves he is right.

Governor Abbott was initially criticized for claiming that the gunman was engaged by officers before entering the school. Abbott claimed he was lied to by officers about what happened, and his handwritten notes from that day back it up.

These highlighted notes reference the initial story that a school security officer engaged the gunman as he entered the school as well the moment when all the law enforcement bodies converged on the classroom.

It wasn’t until later that Abbott and the rest of the nation found out that police had stood outside the classroom for an hour while the gunman killed children before finally entering and killing him. It also turned out that the school security officer never engaged the gunman at all.

The second note released by the governor showed the facts as he knew them at the time. This included that the gunman had “no known mental health history” and “no known criminal history” while noting he may have had a record as a juvenile.

Despite saying that there was no meaningful forewarning, the note did mention the Facebook posts from the gunman which said he planned to shoot up an Elementary and his grandmother as well.

Abbott declared in a May 27th press conference, “I was misled. I am livid about what happened. I was on this very stage two days ago and I was telling the public information that had been told to me in a room just a few yards behind where we’re located right now.”

The new facts absolutely backup Greg Abbott’s claims about the horrible incident. Do you believe Governor Abbott should hold to account the people who gave him the bad information? What should the consequences be for lying to a Governor about something like that? 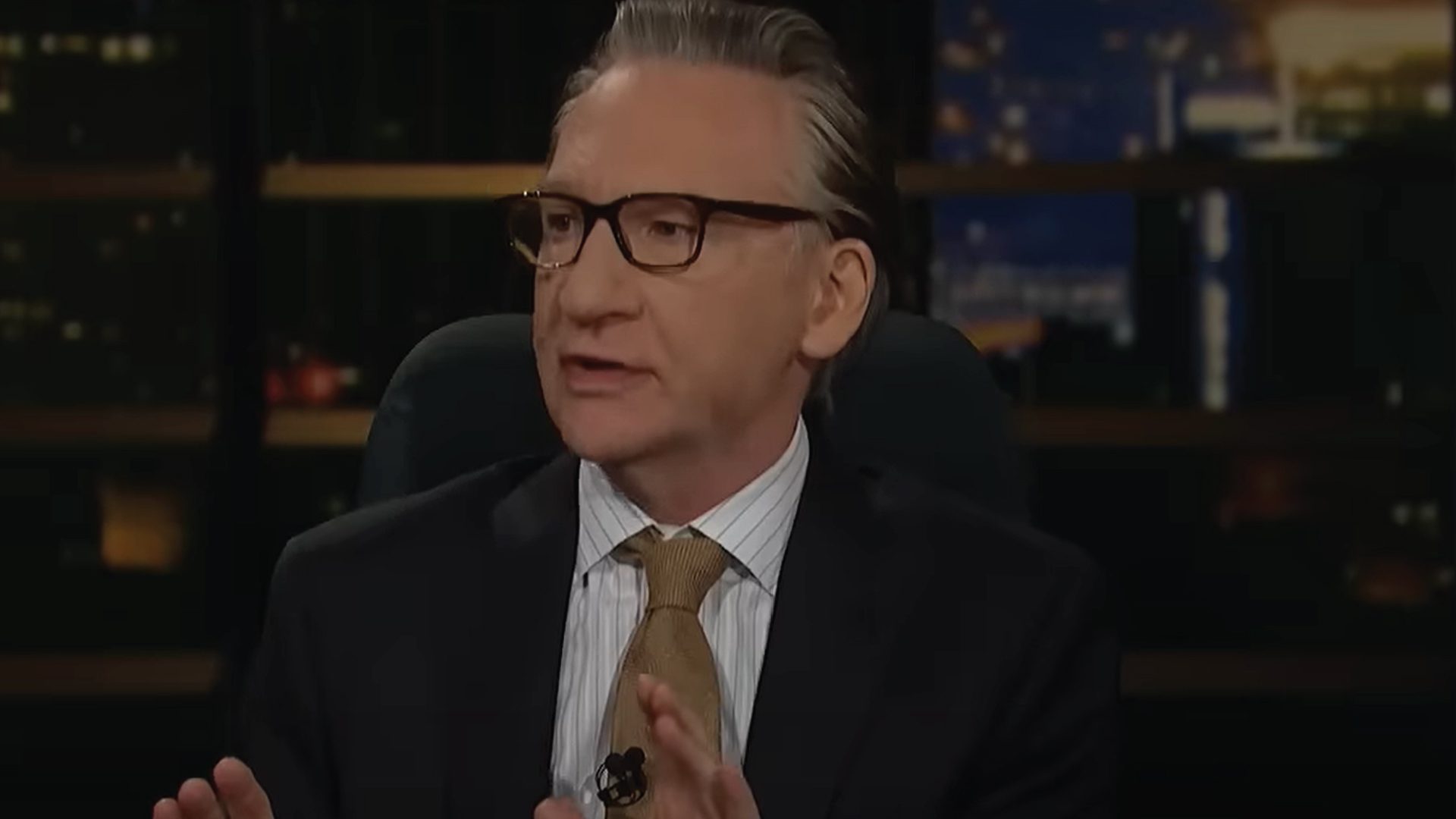