In an interesting turn of events, pro-choice protestors have descended on Nancy Pelosi’s home now. They are very angry at one thing she never did, even when she had the chance.

One protestor yelled to Pelosi, “We are here because the Democratic Party and the Democrats as a whole have been complicit in this whole thing.”

Funny, when these fanatics were demonstrating outside the homes of the Supreme Court Justices, here was Pelosi’s response: “While we have seen and heard extraordinary anguish in our communities, we have been moved by how so many have channeled their righteous anger into meaningful action: planning to march and mobilize to make their voices heard.” Pelosi said. She also said that Democrats will “fight relentlessly to enshrine Roe v. Wade as the law of the land.”

Really Pelosi? Because it seems like that’s why pro-choice Democrats are so mad at you. “Speaker Pelosi, this will be your legacy, 35 years of your reign of terror.” one protestor said. “You had a supermajority under [former President] Obama under which this should have been your top priority. Why did you keep this on the table? Because this is your most effective fundraising tool. That’s why.”

Wow, that had to hurt. But it’s true. Pelosi’s had decades to do something and did little but talk. She dragged the issue along, raking in millions of dollars in donations. Only now is the issue of codifying the abortion issue federally about to come up for a vote in the Senate.

The Senate is expected to vote on the “Women’s Health Protection Act” this week. In Pelosi’s defense, it did pass the House last year. If passed, the Act would take the issue out of the Supreme Court’s hands. Fox News reported that “the bill would [] create provisions requiring states to allow abortion access regardless of their laws while allowing women to have abortions so long as a single healthcare provider says the pregnancy is a risk to the mother’s health or life, regardless of fetal viability.”

Nancy Pelosi deserves what she’s getting. She encouraged protests at Supreme Court Justice’s homes, and now she’s getting a well-deserved taste of her own medicine. Do you think the “Women’s Health Protection Act” will pass the Senate? 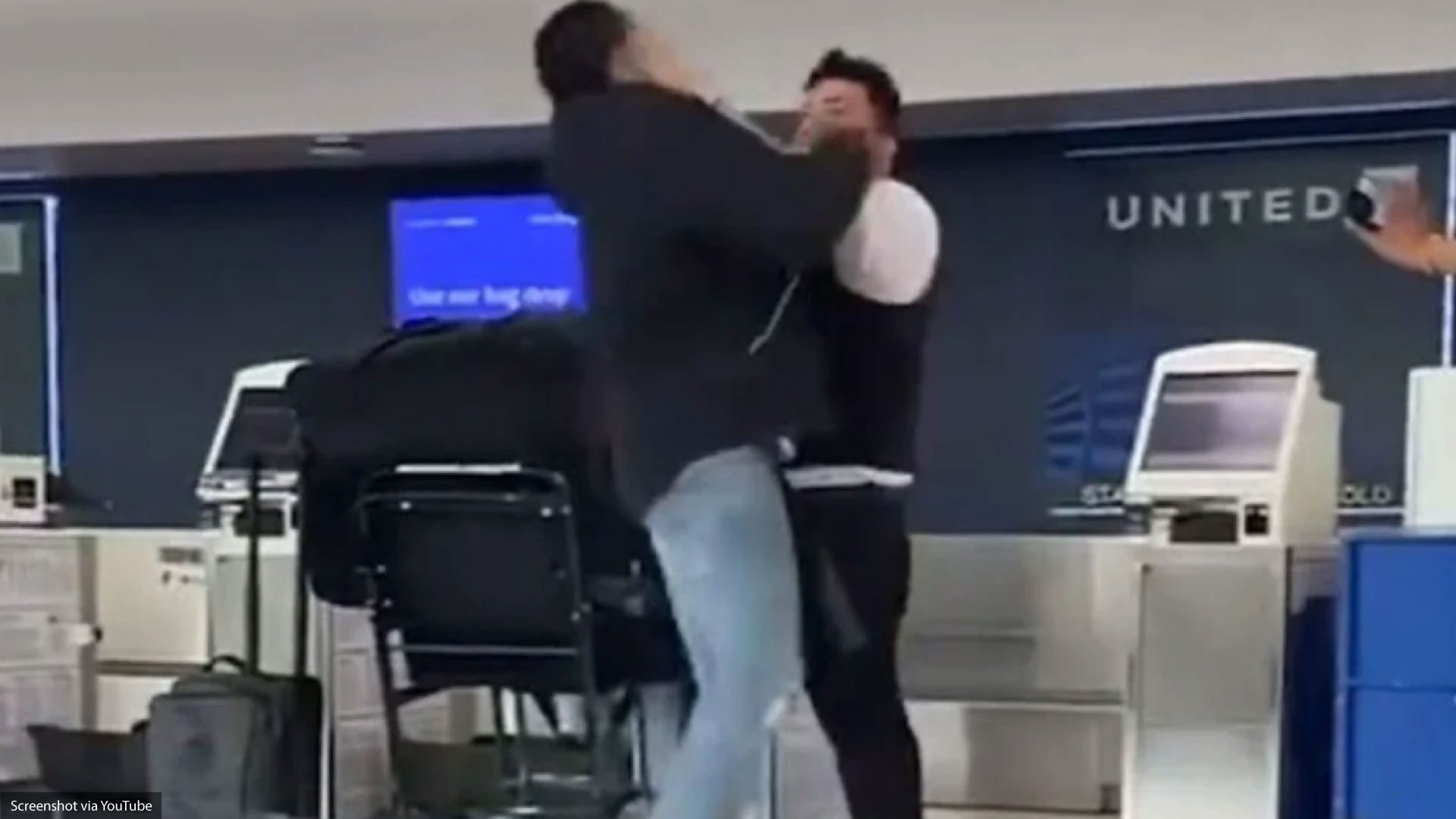