Spencer Brown from Townhall Reports, Brian Stelter called it “the biggest bet any company has made in the news streaming world,” but just one day after “facts first” CNN launched its streaming CNN+ platform, it seems the bet is already proving to be a bad one.

Heralded as “a historic day” for CNN, Tuesday’s launch of the nascent streaming service has apparently not gone well.

As Fox Business’ Charlie Gasparino reported, “lackluster” sales projections had led employees to brace for layoffs as soon as May.

Here’s how Brian Stelter pitched CNN viewers on subscribing to the new streaming service, though it’s unclear why Stelter thinks his CNN+ show would be a selling point.

Despite Stelter and other CNN hosts’ bragging about the supposedly exciting and groundbreaking streaming platform that would change how Americans get their news, there were signs on launch day that CNN+ wasn’t landing enough subscriptions.

Take, for example, this half-off for life deal offered to subscribers on Tuesday.

It’s not much of a surprise that people aren’t scrambling to pay for CNN+ given they aren’t even that enthused to watch CNN on TV for free. Ratings numbers for the first quarter of 2022 show Fox News Channel dominating with the top 14 shows in the key 25-54 year old demographic while CNN trailed with the 15th, 17th, and 20th-25th place shows.

Again, who needs another streaming service?  And if you do, would you pick CNN+? These are the moves of a desperate company, trying to get people excited about them, when people are really just fed up.  Would you pay for the news?  Please respond Yes or No in the comments. And tell us why or why not. 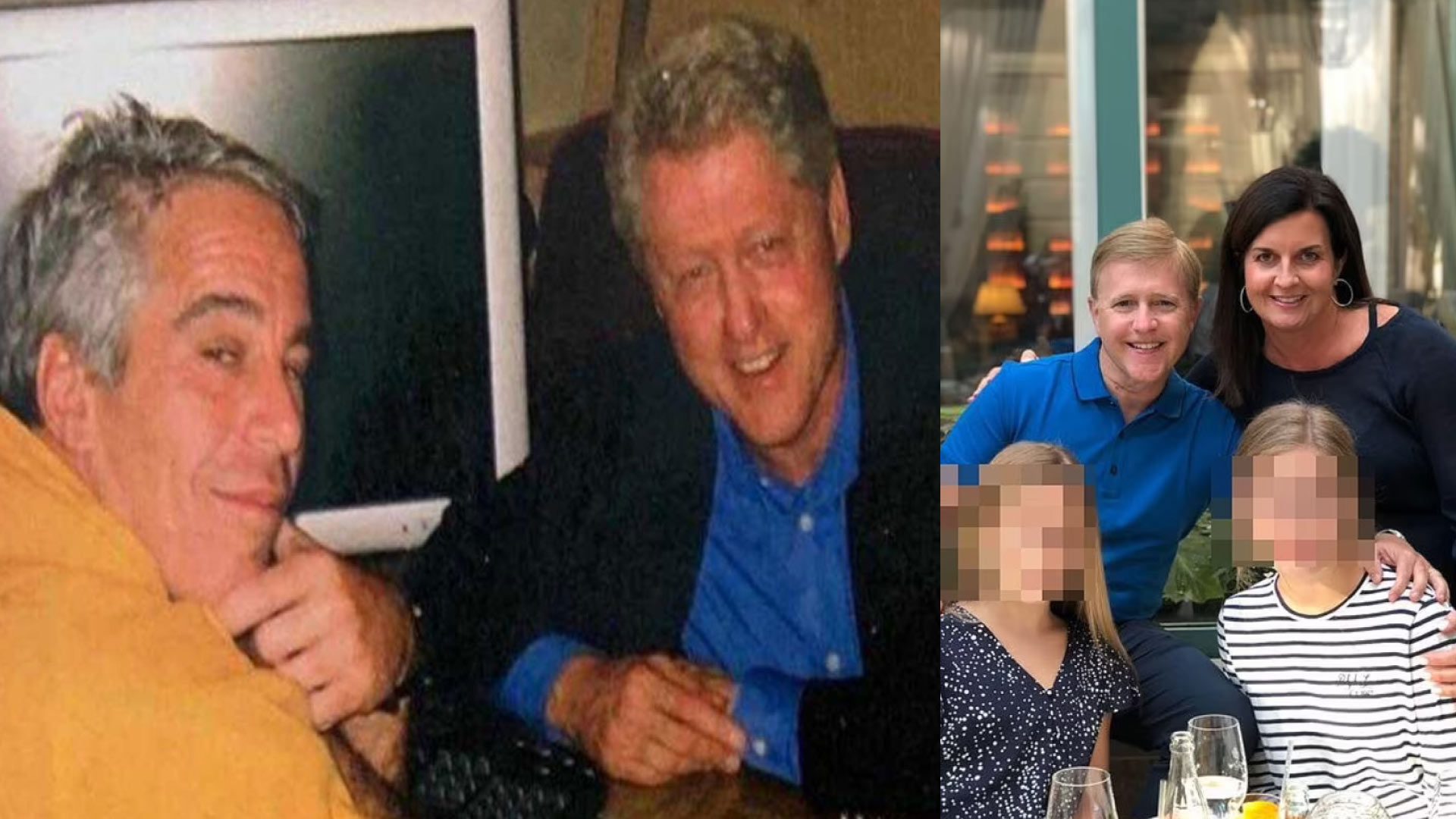