The White House correspondents dinner happened this Saturday and Biden was in attendance. President Joe Biden began his remarks by making a joke at this own expense – a tactic employed by previous President’s at the dinner.

Biden opened his remarks by giving a “special thanks to the 42% of you who actually applauded” in reference to his falling poll numbers and then roasted the press as the “only group of Americans with a lower approval rating than I have.”

Biden was followed by Daily Show host Trevor Noah who roasted the President, the First Lady and the rest of the attendant media.

Trump skipped the WHCD during his tenure in the Oval office, but Biden used the moment to make a speech attempting to make light of his image without offending Americans being affected by the rising inflation under his watch.

“Fox News, I’m really sorry your candidate lost the last election. To make it up to you, I’m happy to give my Chief of Staff to you so he can tell Sean Hannity what to say every day.”

Biden took a couple of shots at Fox News during the dinner.

The last line is a reference to former Chief of Staff Mark Meadows being close to Sean Hannity. It was met with little applause.

Biden also took the time to go after Republicans for opposing Disney in Florida by saying, “Today’s Republicans say tear down Mickey Mouse’s house. Pretty soon, they’ll be storming Cinderella’s castle, you can be sure of it.”

“Republicans seem to support one fella, some guy named Brandon. He’s having a good year, I’m kind of happy for him.”

A recent Morning Consult poll shows that ending the Title 42 measure will be Biden’s most unpopular decision.

Tell us what you think of Biden ripping himself at the dinner below in the comments. 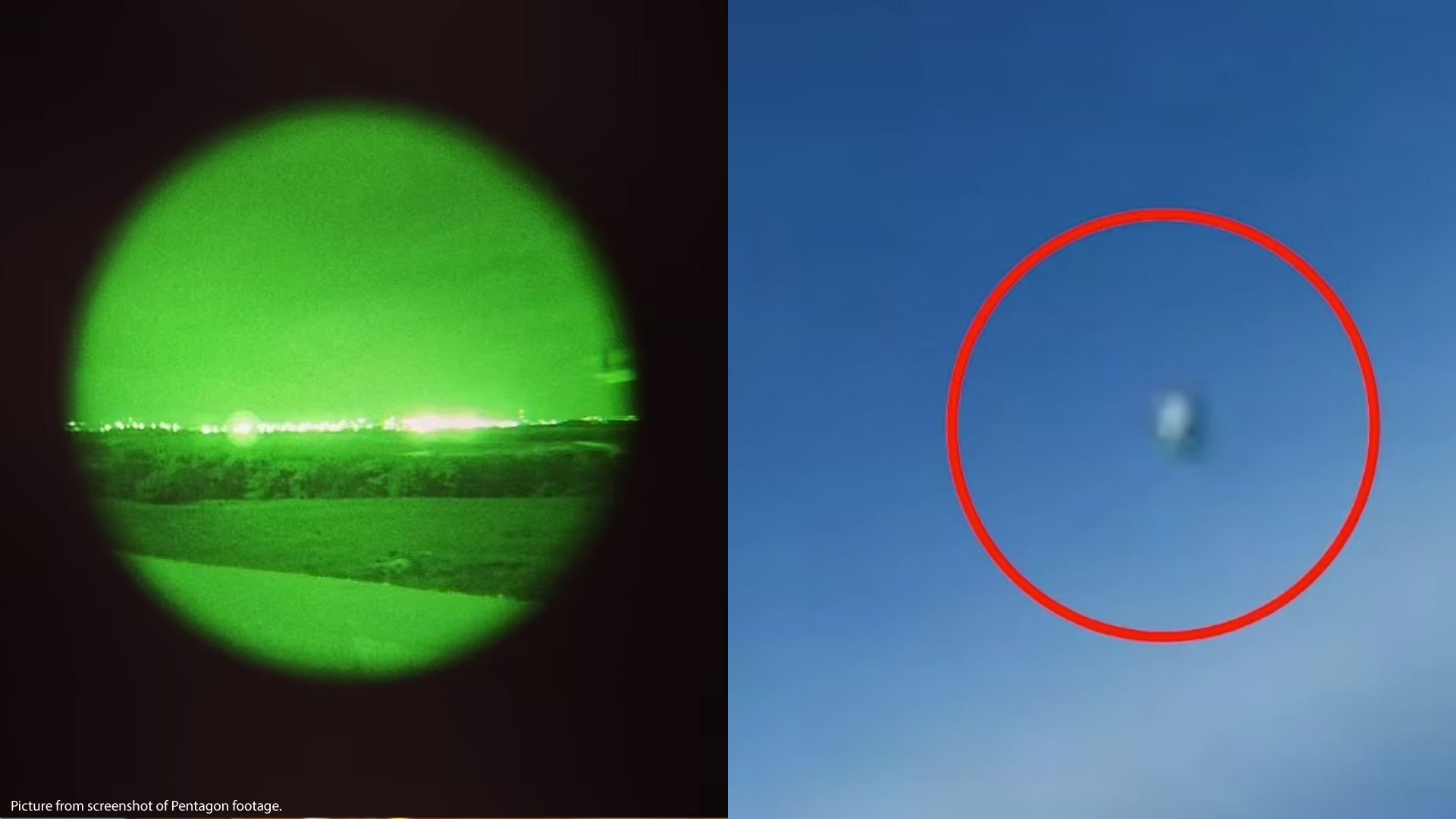 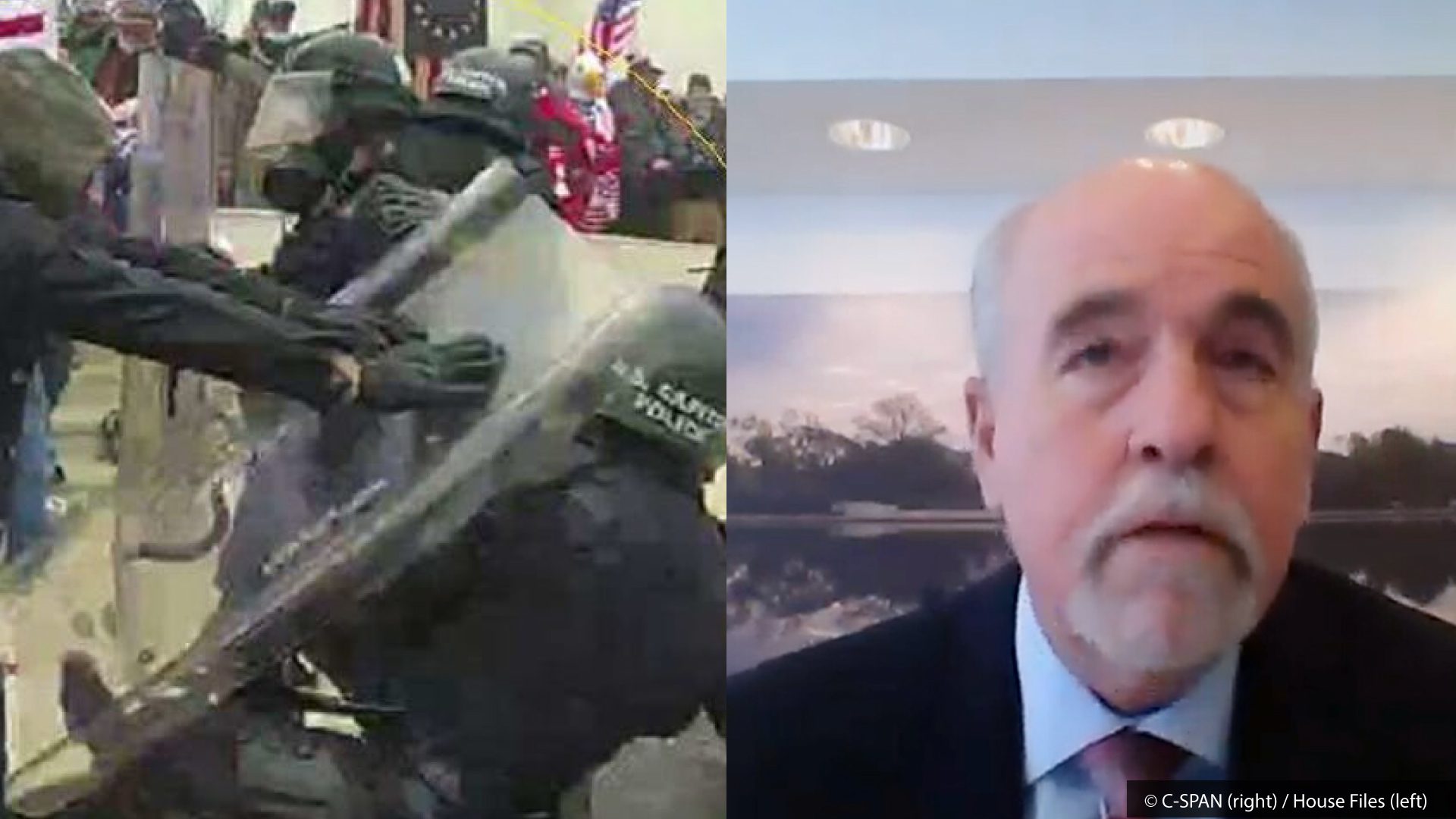